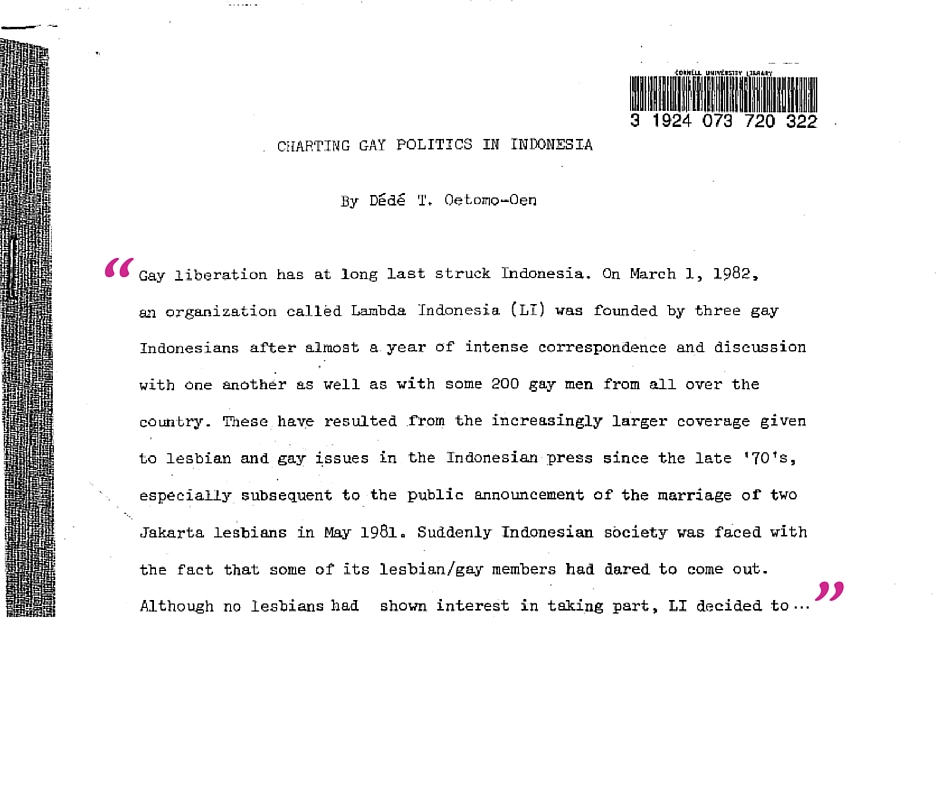 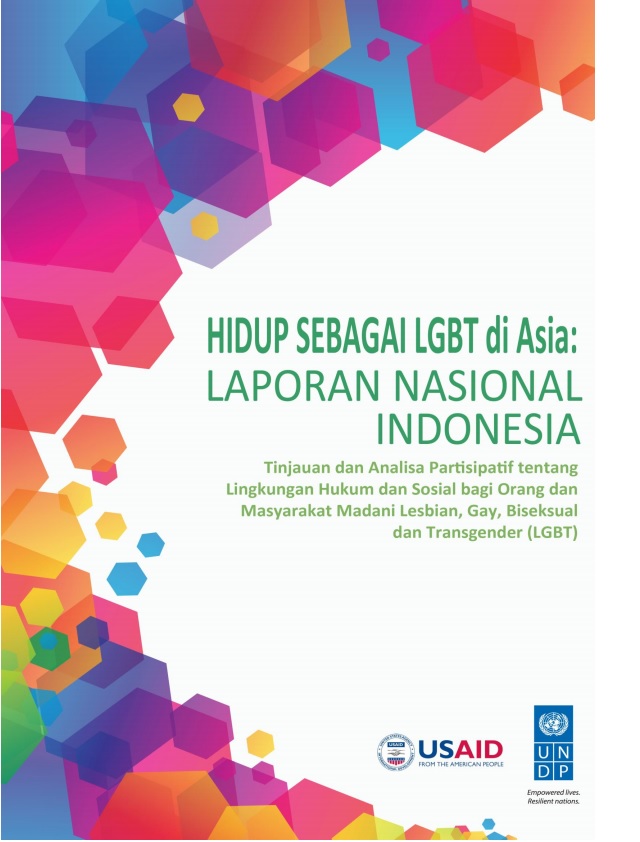 END_OF_DOCUMENT_TOKEN_TO_BE_REPLACED

The Gay Archipelago is unusual in taking the whole nation-state of Indonesia as its subject, rather than the ethnic groups usually studied by anthropologists. It is by looking at the nation in cultural terms, not just political terms, that identities like those of gay and lesbian Indonesians become visible and understandable. In doing so, this book addresses questions of sexuality, mass media, nationalism, and modernity with implications throughout Southeast Asia and beyond. END_OF_DOCUMENT_TOKEN_TO_BE_REPLACED