Dédé Oetomo finished his PhD in Linguistics and Southeast Asian Studies at Cornell University (1984). In March 1982 he helped found Indonesia’s first organization for homosexuals, Lambda Indonesia (1982-1986). He is also co-founder (1987) and a member of the board of trustees of GAYa NUSANTARA Foundation. Since 2007 he is also a member of the (Interim) Governing Board of APCOM (www.apcom.org), and chairs the Governing Board (later the Regional Advisory Group) since 2013. He is an advisor to the Indonesian Network of Gay Men, Transgender Women and Other MSM (GWL-INA). Since 2015 he is a member of the Advisory Committee of the Coalition for Sexual & Bodily Rights in Muslim Societies (CSBR, www.csbronline.net).  In 1998 he received the Felipa de Souza Award from the International Gay and Lesbian Human Rights Commission and in 2001 the Utopia Award for Pioneering Gay Work in Asia. Academically, he is an adjunct lecturer at Universitas Surabaya, Universitas Airlangga and Universitas Katolik Widya Mandala Surabaya. 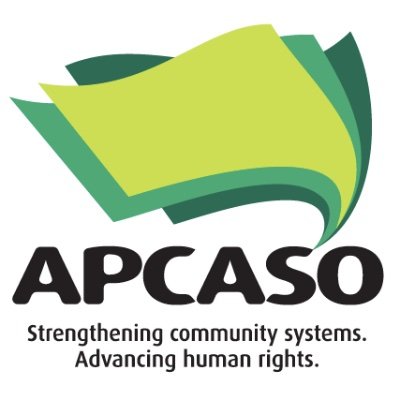